Worlds That Never Were 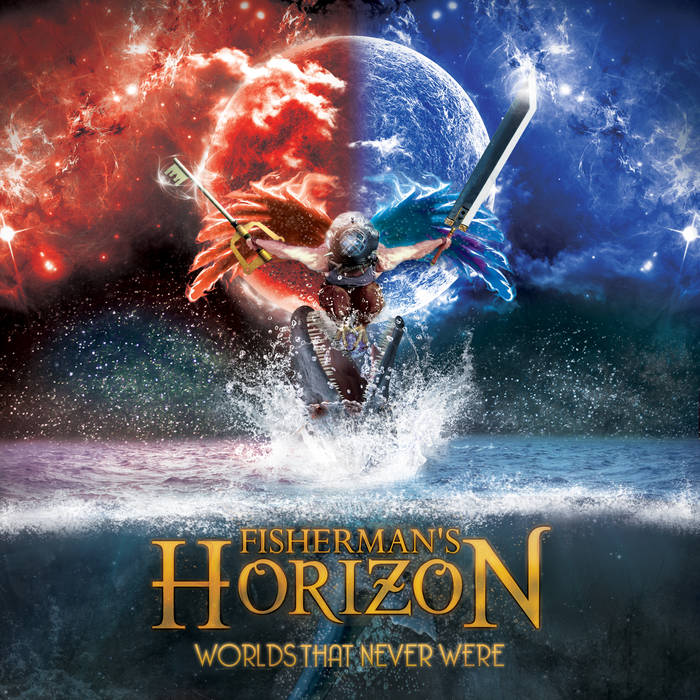 Daniel Lair An amazing album from a group I only just heard of by chance... Every song is really great, but Last of the Cetra is on a different level entirely as far as greatness... Go buy this album NOW! (If just for that song.) Favorite track: Last of the Cetra.

julitrows A song that homages Red XIII is a real tear-jerker. My favorite along the two first songs of the album! Favorite track: Cosmic Memories.

Recorded, mixed, mastered and produced at Basamento Studios by Álex Garcigregor (except Vocals in Last of the cetra and Quejío in La Rumba del Bosque Loco)

Album concept and all arrangements by Fisherman's Horizon, except Merry-go-rain, arranged by Álex Garcigregor.

Fisherman's Horizon is a Spanish band that plays videogame music... when they're not gaming.

Having played dozens of shows and released several arrangements online, in April 2015 they unleashed "Worlds That Never Were", a self-published studio album with 12 intricate arrangements in a prog rock/metal vibe, spanning more than 30 videogame tunes.

And this without wasting a single CONTINUE. ... more

Bandcamp Daily  your guide to the world of Bandcamp

outré black metal, with a Victory Over the Sun interview and music from Liturgy and Jute Gyte.